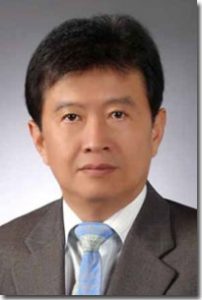 Tae-Eun Jin is a Senior Vice President of KEPCO ENC (formerly KOPEC) in charge of the nuclear division. He worked on the development of the OPR1000 and the APR1400, and he has worked on the application of various engineering aging evaluation concepts to NPPs. He has served as an Adjunct Professor of Yonsei University, has published more than 30 SCI journal papers, and given more than 100 presentations at international conferences. In 1999, he served as a member of the International Scientific Committee at SMiRT 15. He served as the President of Fracture & Material Division of the Korean Society of Mechanical Engineers (KSME) in 2009, and as Conference Co-chairman of PVP/KPVP 2010 of American Society of Mechanical Engineers (ASME).